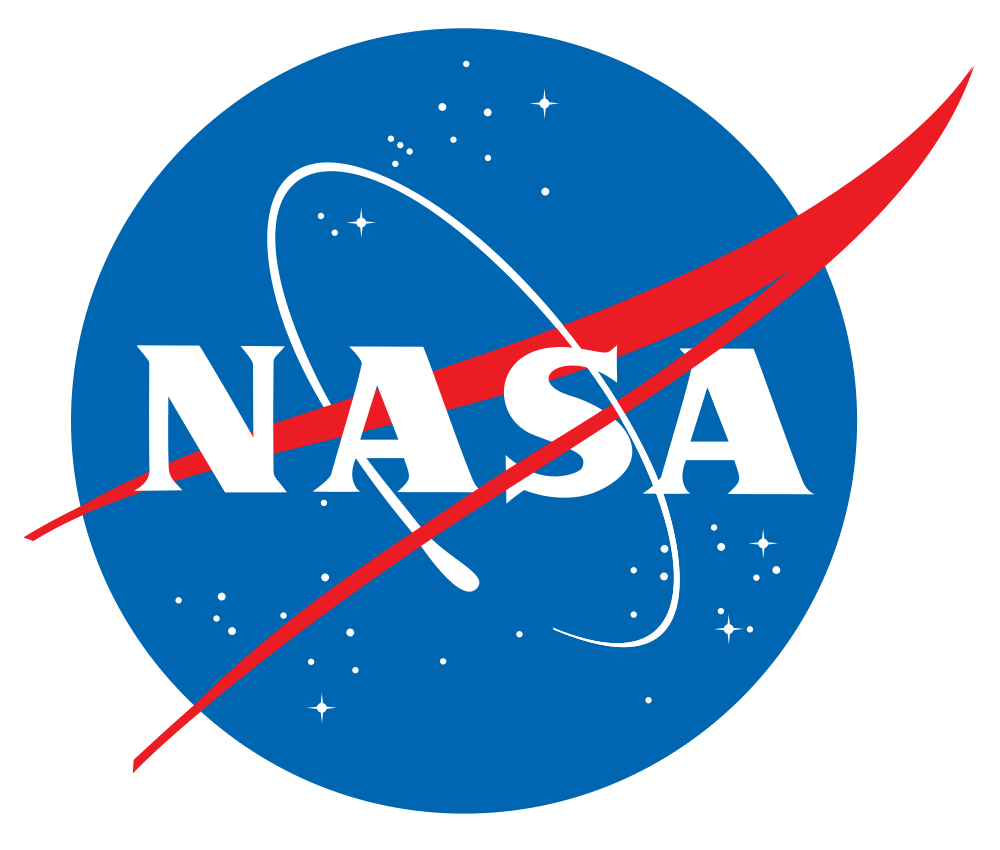 FMA Live!  is an award-winning, internationally-touring live hip-hop science concert for kids that Hinton Creative helped create for NASA and Honeywell Public Affairs. The goal of this traveling show was to introduce STEM education to middle school students and inspire them to become the rocket scientists and space explorers of tomorrow. 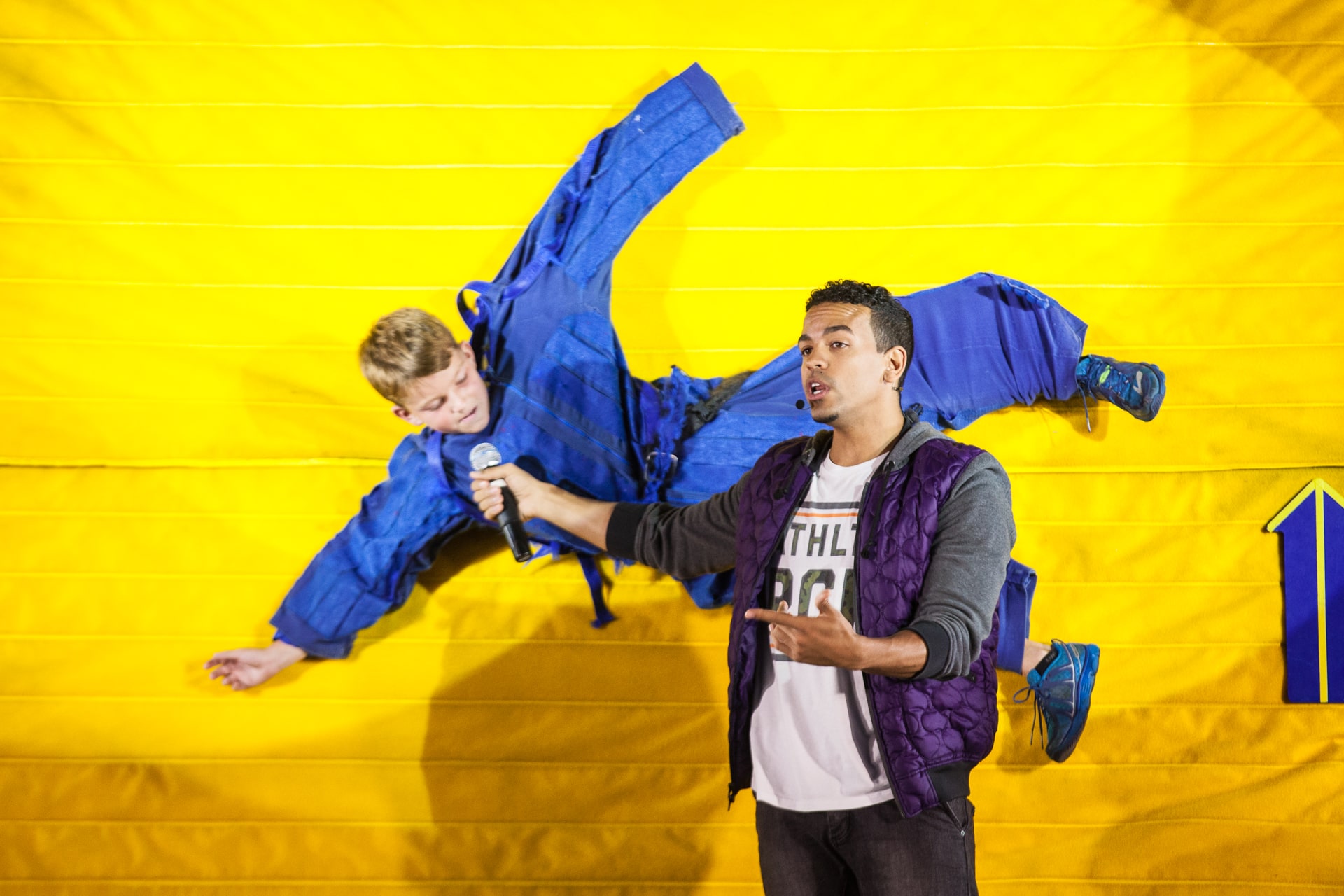 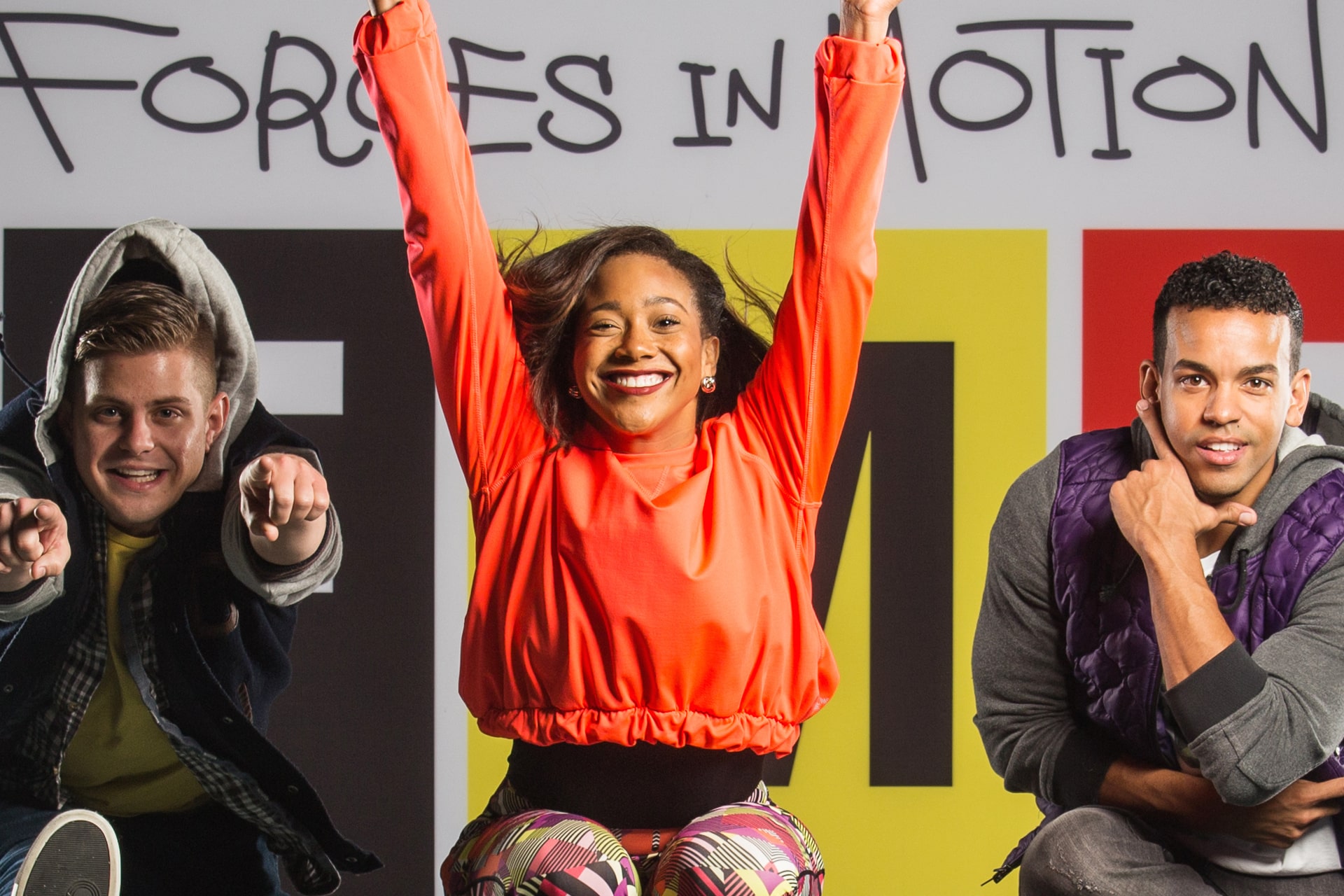 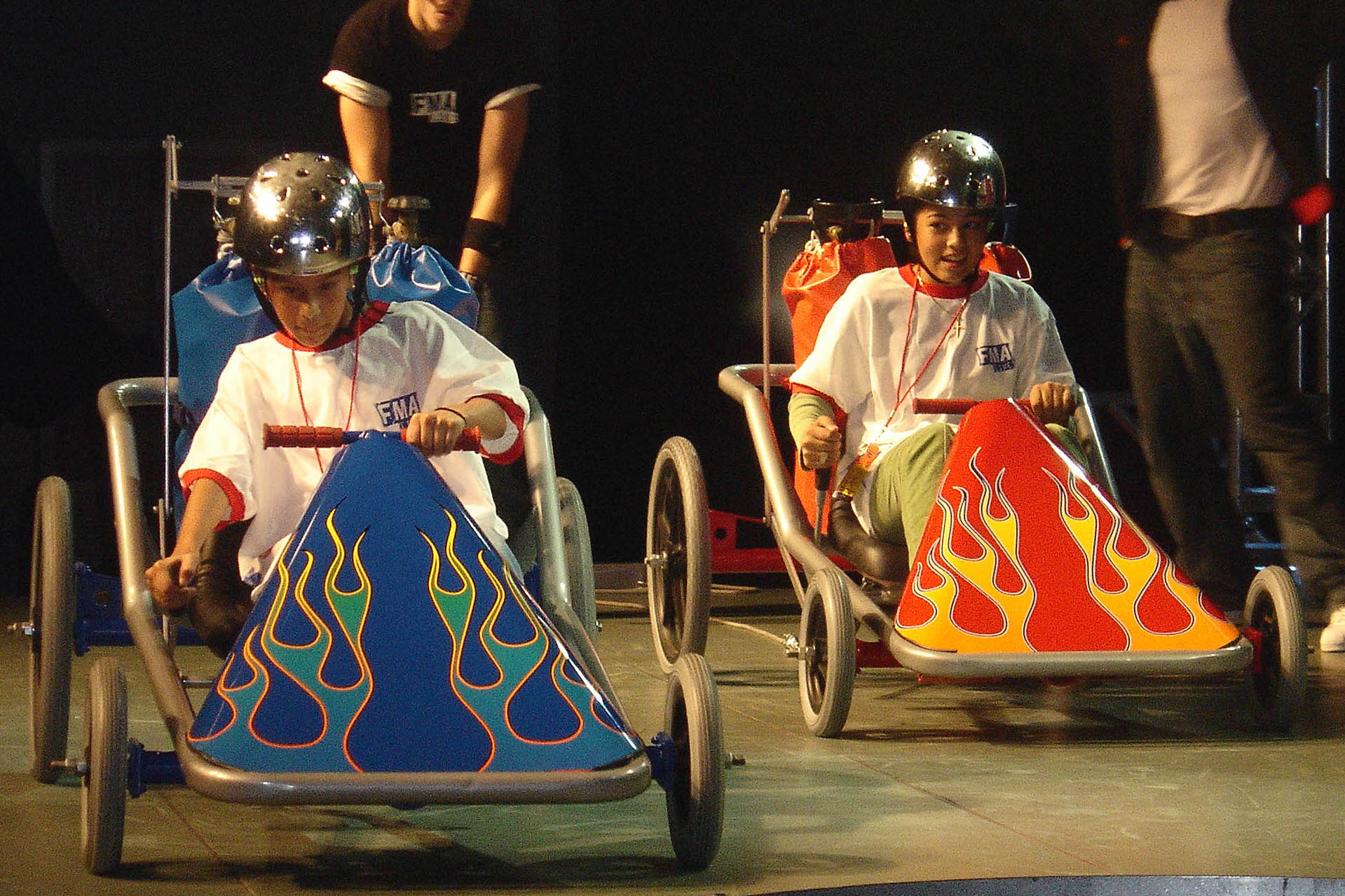 “Reaching nearly half a million students in its 15-year lifespan, FMA Live! received rave reviews from students, teachers & our client, including many awards along the way.”
– Wyndi Rejniak, VP of Strategy & Planning, Oasis Productions, Inc.

The award-winning STEM education campaign that reached nearly half a million students at 1,200+ middle schools in the U.S. and Canada, FMA Live!  was sparked as an idea during a brainstorming session at the NSTA (National Science Teachers Conference). NASA & Honeywell wanted to get more kids interested in STEM to be able to fill their growing demand of jobs in science, technology, engineering and math. They also wanted to inspire kids while educating them. Our strategic and creative teams conducted research, interviewed teachers and built a full-scale, live concert tour that wowed kids while teaching them key math and science concepts.

“From ideation to realization, Lori consistently shined with her creativity and insight into her audience,” says Oasis Productions VP of Strategy & Planning, Wyndi Rejniak.

“Lori wrote the scripts for the live show as well as all of the support materials for the program—including video vignettes highlighting the work of Sir Isaac Newton, website copy, in-class materials and more,” explains Rejniak.

Making an incredible 15-year run, the creative team was tasked with not only creating the entire real life concert experience, but also adapting music, scripts and language to evolve and stay current with the popular styles and interests of its tween audience. 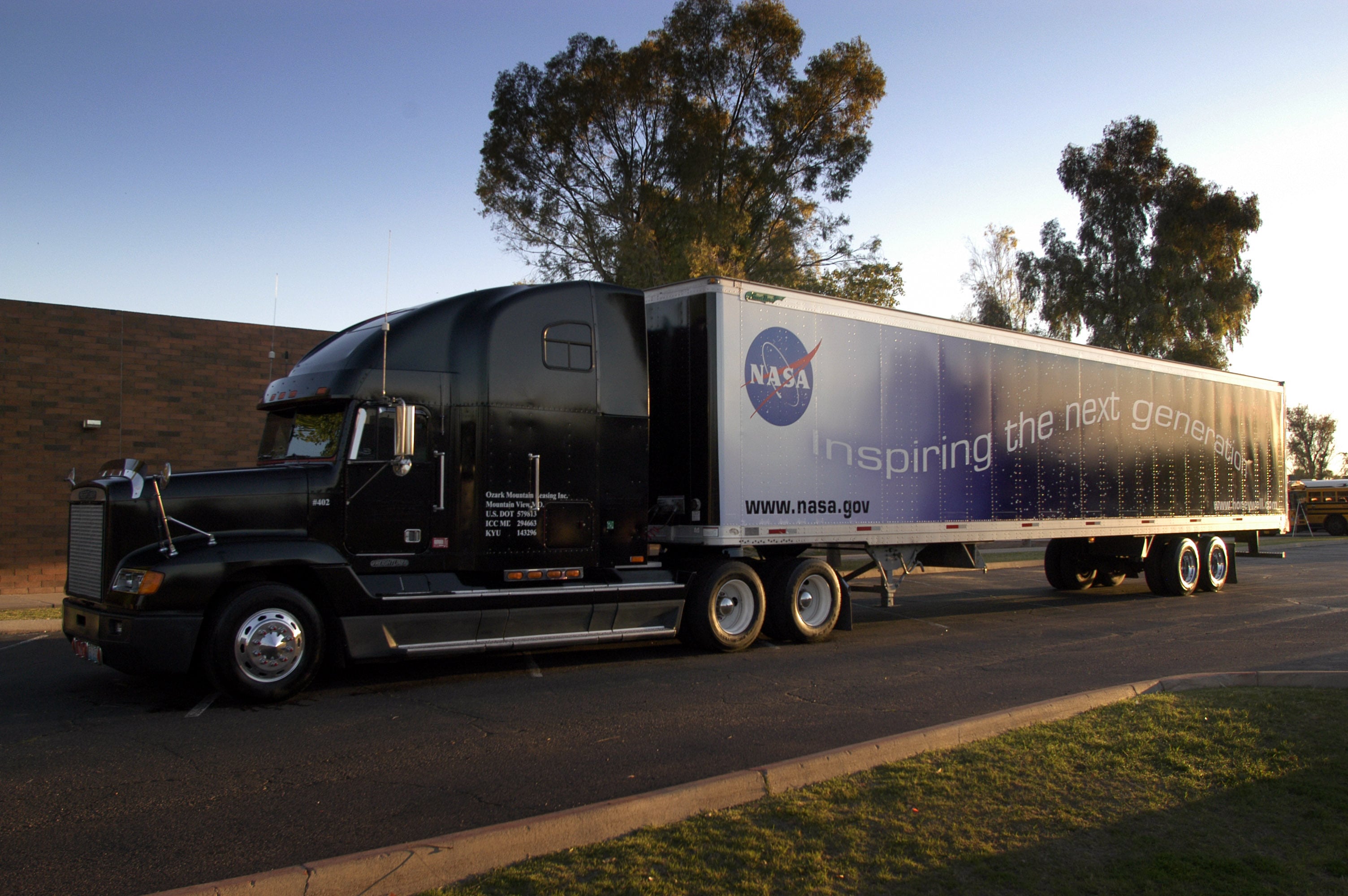 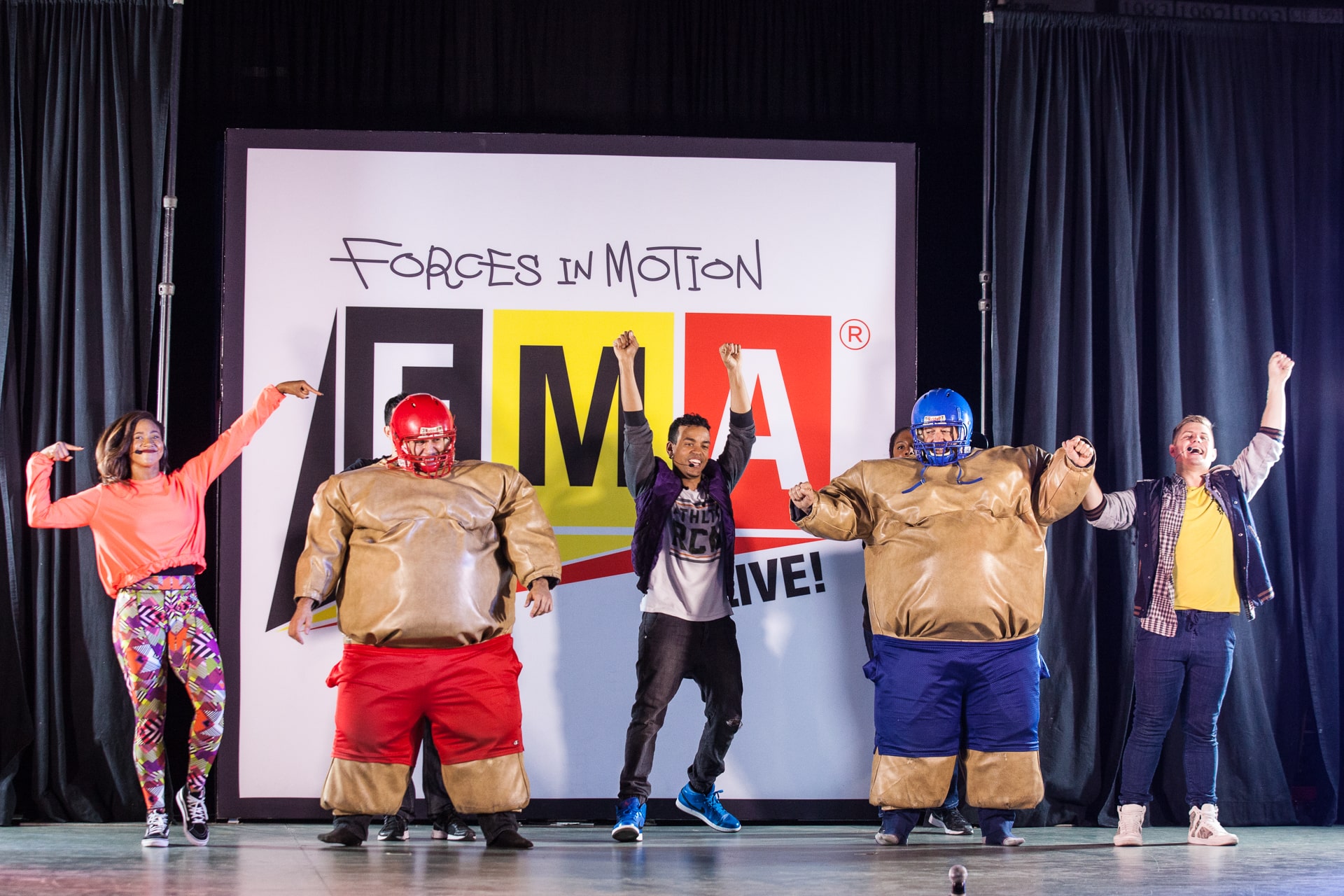 FMA Live!  had the perfect formula for connecting science to students’ everyday lives through original music, videos and online activities. It was an honor to work for the great minds at NASA & Honeywell and spark an interest in STEM education for students all across the continent. Looking out into the audience and seeing kids’ eyes light up in awe of science was an incredibly satisfying experience.

Have you seen the Mars landing in the news? Check out the videos above to meet some of the NASA engineers behind it.